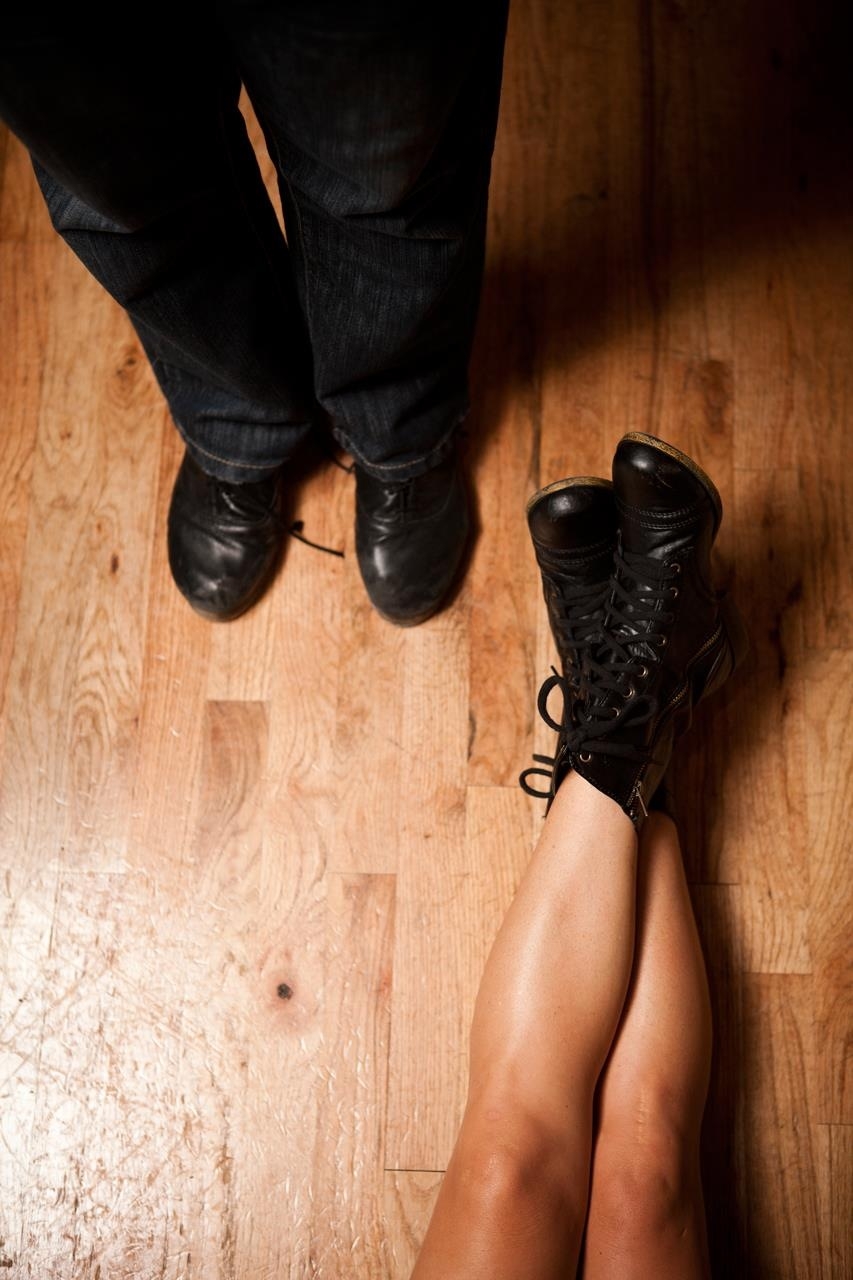 It’s been awhile since I’ve written, however if I had to erase all and just pick one, this would be The One. I’ve touched on the sub-topics of this a few times, so I’m going to do my best to bring it all together here.  My heart and mind have been so committed to this over the last 6 months, as I was able to experience first-hand the dangers of what is the New Reality of our dance community in 2015. The truth of the matter is, there are many that feel the same way many of us do, but they are bullied into staying neutral and silent.  This is the reality as the dance world gets smaller and smaller.  We choose to think of Ourselves, Our Reputation, but at the expense of who?  The children and students we love and care so deeply about. With the growing popularity of TV shows and Social Media, teachers getting younger and younger, choreography so distasteful and sexualized…….not a day goes by where a friend or colleague doesn’t send me a picture or a video of yet another choreographer abusing their position at the expense of the young dancers.  Silence. Just this week, a convicted and registered sex-offender uploaded a video of himself teaching a class. That’s right, a studio owner HIRED a registered sex offender to enter his school, filled with children, in the same environment that this teacher found his victim.  Even worse, this owner knew. He KNEW. Was warned, was informed.  Did he inform his parents?  Silence. A young man wrote me months ago about a teacher who ruined his reputation because he would not have sex with him or his friends.  This teacher not only works in studios, but at local high schools where he is known to wait for the dance boys after school and give them rides.  Parents have even warned the school districts about this teacher.  This young man says, “Everyone is so blinded by his popularity, they just don’t say anything. But everyone knows. Kaelyn, everyone knows.”  Silence.Then there is the popular teacher that has been talked about for years and years.  I have one young lady who poured her heart out to me about the 4 years of abuse she suffered at the hands of this person.  The violence and intimidation still wakes her at night, and she has been suffering from PTSD because of it.  She’s not ready to come forward, as the threats from them loom over her head everyday.  This person still gets hired amidst all of this.  Still works at conventions. Still has the power to put their hands on our dancers.  Silence. In the news there was a story about a mother so desperate for her two young children to work with a famous choreographer, that she obliged and pleased him by sending him naked photos of her girls.  Sickening, I know, but this is the reality.  There is a young choreographer well-known for their “racy and shocking” choreography set on young girls.  So racy, that it became headline news.  HEADLINE NEWS.  It is so sexually-driven and disgusting, watching these young girls “vagina pat” as it’s been pegged, and writhe their young bodies on the floor, on each other, making facial gestures that, for the sake of a better word, mimic sexual pleasure.  If this video popped up on CNN and these children were not dancers, you better believe the person behind it would be rotting in jail for abuse, negligence, and a handful of other charges.  BUT, because these kids are Dancers? We accept it. The dance community accepts is as “art”.  In any other scenario, this is 100% child abuse.  Think about this.  Think of the hundreds of routines that cross that line, the viral videos, that have been celebrated and shared and “liked” …… take that same video and put them in a normal tee-shirt and shorts, tape it in a 3rd world country with 8/9 year olds, and watch the explosion of outrage.  Because we put on a (barely there) costume, put lipstick on, and put it on a stage we make it ACCEPTABLE? How backwards can we be?  Silence. And recently my own experience with a well-known choreographer, who was busted on all fronts after a brave young 11 year old girl told her mother that he was sending her inappropriate messages, promising her fame, promising her private lessons with “anyone she wants”, jet-setting her around the world, and more.  After this Brave little one told her mom, the kids came out of the woodwork and before we knew it, there were a handful of young dancers coming forward.  Throughout this incident, we discovered that most of this guy’s career was a lie.  A bold-faced lie.  Because people chose to believe the “hype”. he was able to have a VERY lucrative career teaching and choreographing, all the while having perfect access to what he really wanted - young, impressionable girls who were blinded by fame and exposure.  True story, I saw that this choreographer (AFTER the accusations) was set to work a few weeks ago at a studio doing workshops.  A friend of mine sent me a heads up. “Can you believe he was HIRED AGAIN?!”  I was away at my own workshop in Syracuse, NY, and messa